RYANAIR cabin crew in Spain have called three strike days in January, which could affect thousands of passengers.

The walkouts have been called by the two unions, USO and SITCPLA, which claim Ryanair is "refusing to abide by the Spanish constitution" and provide work contracts according to the Spanish law. 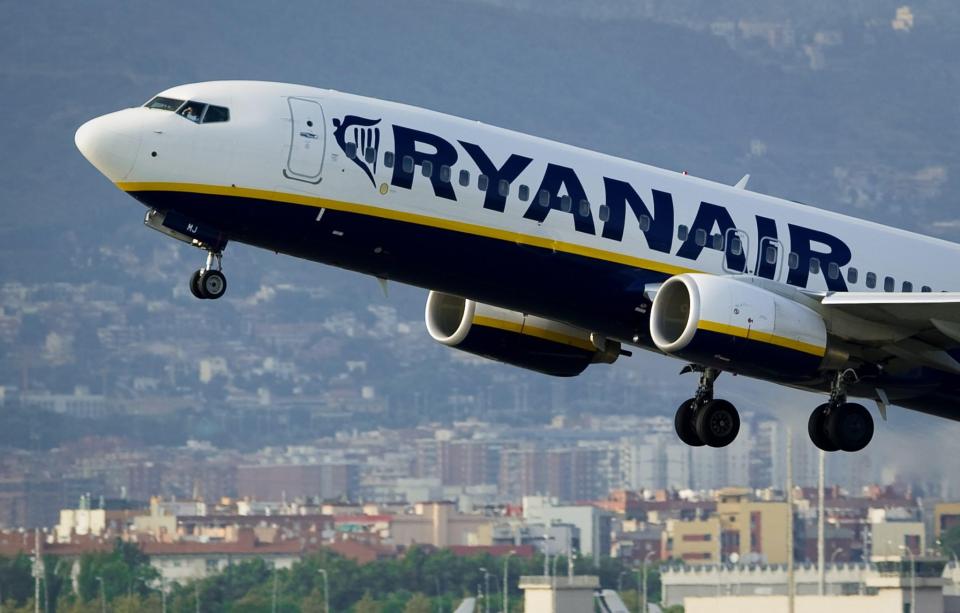 The strikes are currently planned for January 8, 10 and 13.

However, the unions have given the airline ten days to "avoid" the industrial action. A union spokesperson said: "There is a period of ten days for the management of Ryanair to reconsider and follow, once and for all, the legality in Spain." SITCPLA and the USO say they have called the three strike days after failing to reach an agreement in mediation.

The unions are calling for Ryanair cabin crew at all Spanish bases to join in the strikes.

Jairo Gonzalo, USO secretary of organisation at Ryanair, said: "After everything that has already been said and done by the courts, the Labour Inspectorate and the European Commission during this 2018, it is a disgusting act that Ryanair continues to refuse to accept the national law with all its consequences, as already in Germany and France. 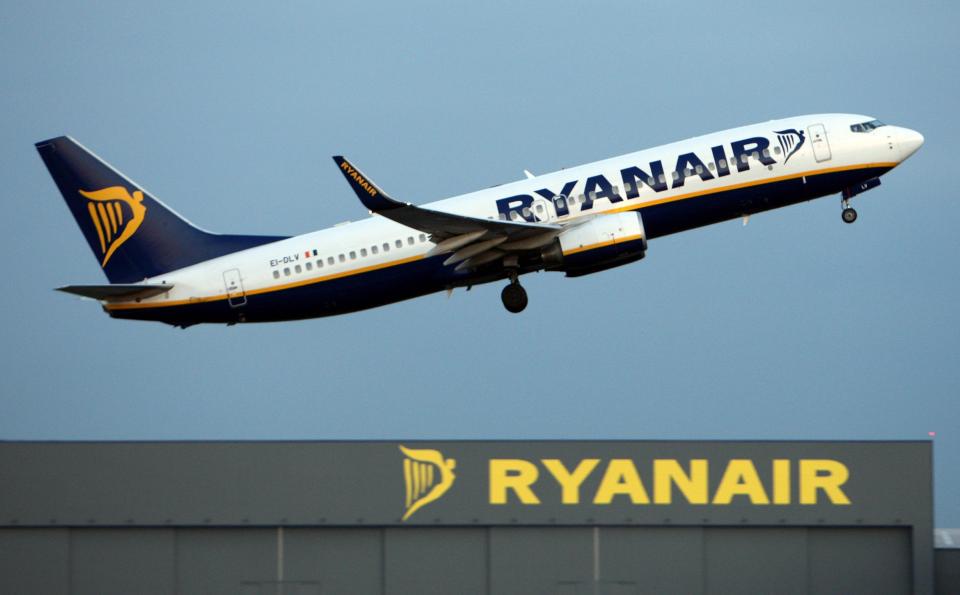 A strike earlier this year affected around 30,000 people

The unions say they are willing to accept a transitional period to convert contracts into Spanish law.

There is a period of ten days for the management of Ryanair to respond to the strike call. Earlier this year, Ryanair cabin crew was involved in a one-day strike, which took place across five European countries.